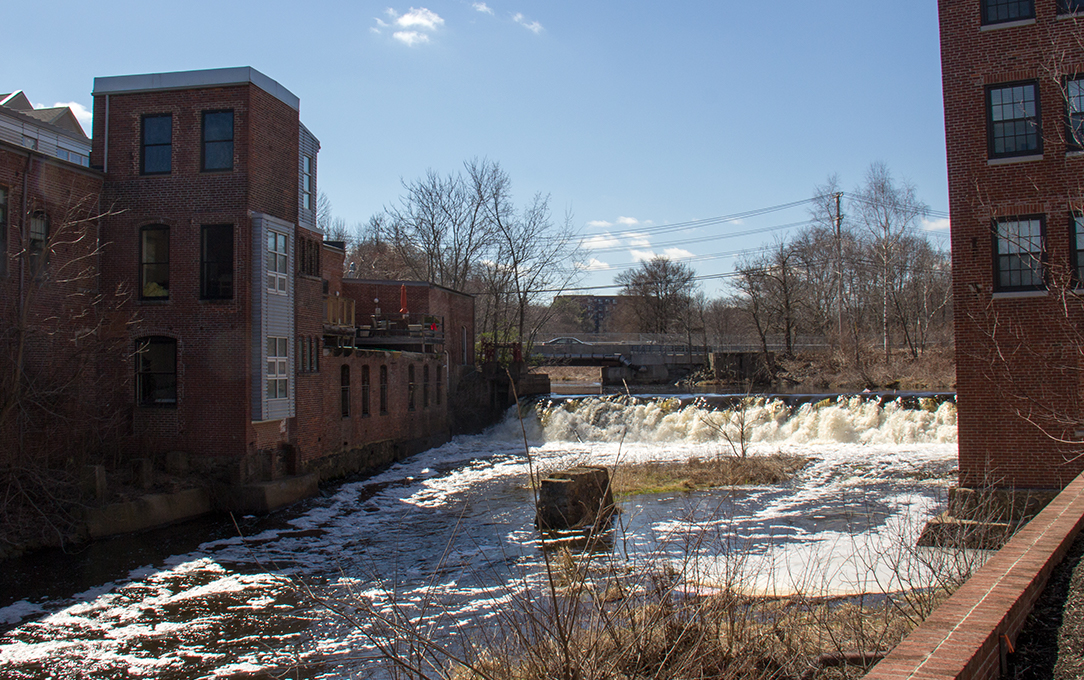 The Shawsheen River runs from Bedford to Lawrence, MA where it meets up with the Merrimack River. The Shawsheen has 3 dams, all within Andover, MA, whose removal has caused a major controversy. Two of the dams are scheduled to be removed by the end of 2016. The largest and final dam’s future is uncertain. The dam structure’s failure in September 2015 introduces a new sense of urgency for a decision.